The 2015 Ford F150 has a bunch of aluminum in the body structure to reduce weight.  Ford is claiming around a 700 pound weight savings compared to a traditional all steel body structure.   So what does that mean for us?  That’s kind of an unknown, but is it?  Most of the aluminum is in the sheet metal panels like the door skins.  But really does it matter?  If you have to extricate a patient out of a 2015 Ford F150 you are going to get the task complete because that is what we do. Now Ford is not the first automaker to put aluminum in their vehicles.  Audi has put it a few of their designs.  As more information is released about the new F150 we will find out more.  I would have loved to be down at the North American International Auto Show in Detroit this week but apparently the folks at NAIAS do not  place  any importance on fire service reporting.   I heard for others in the fire service that this year they were very strict and limited the days of passes and denied others. At FDIC in April Ford is supplying the vehicles for the 4 hour extrication classes on Monday and Tuesday.  Hopefully,  a 2015 Ford F150 will work its’ way on the auto transport from Detroit.  This will be a great class that David Dalrymple and I are teaching.

Aluminum has been used for years by different automakers: 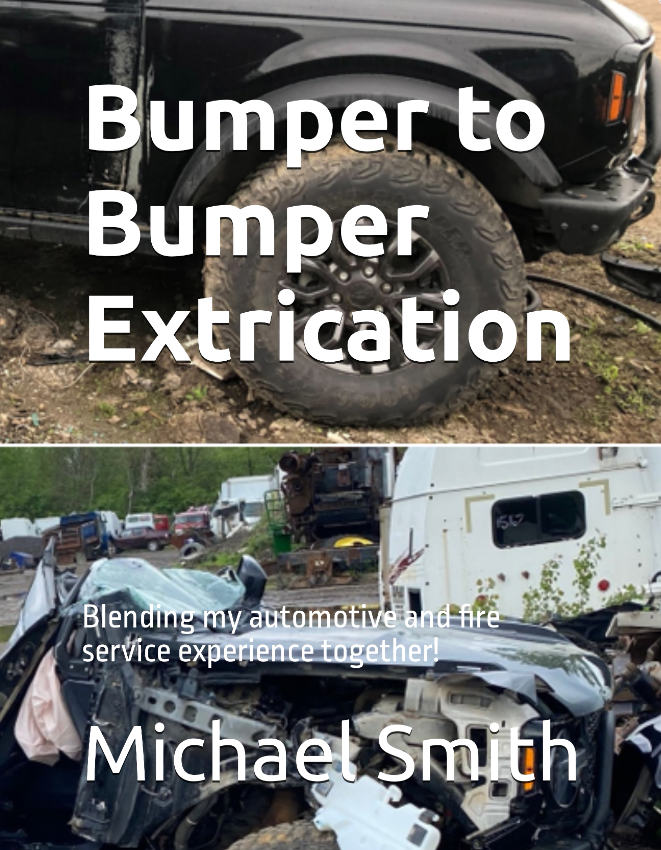